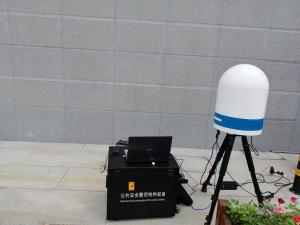 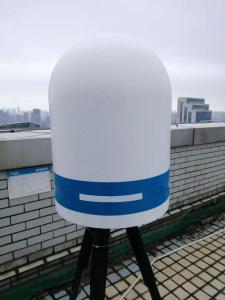 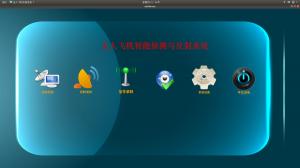 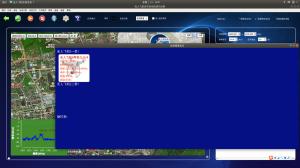 Function : Up to 20 featured functions 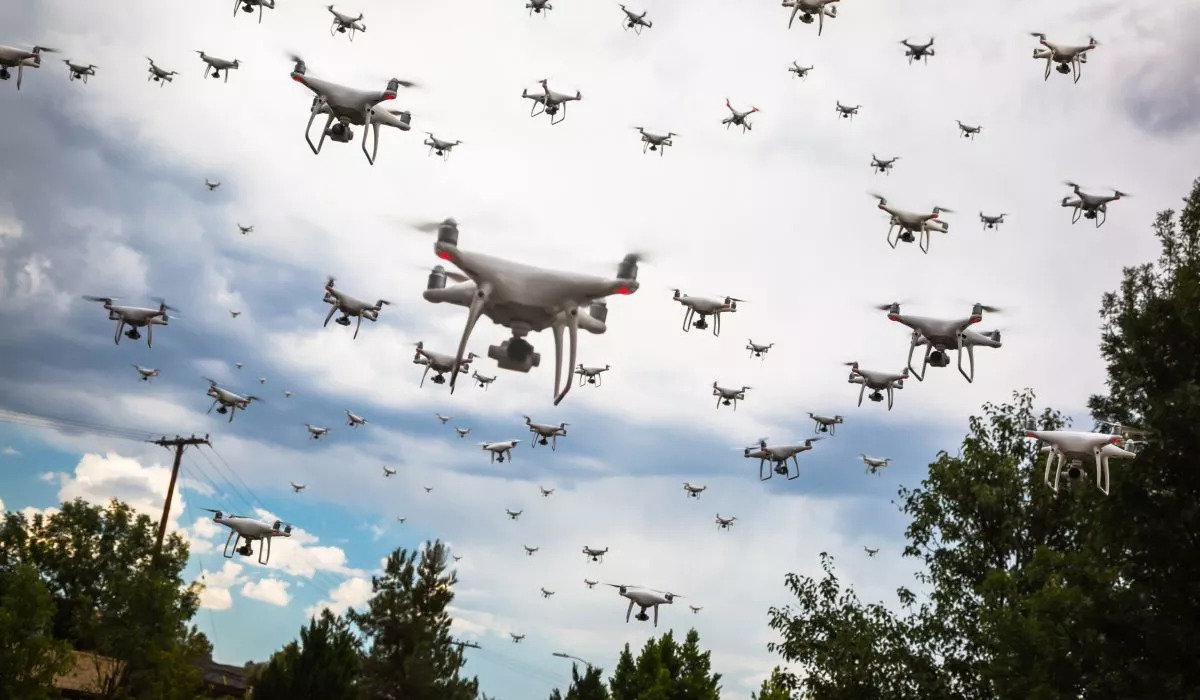 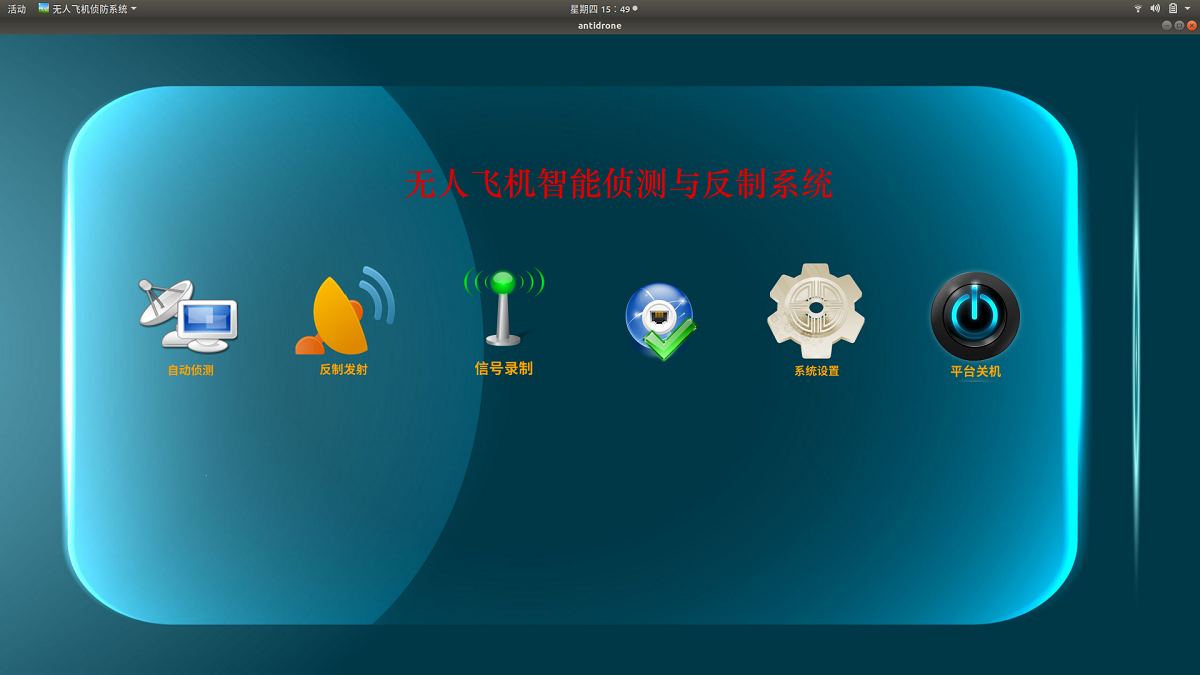 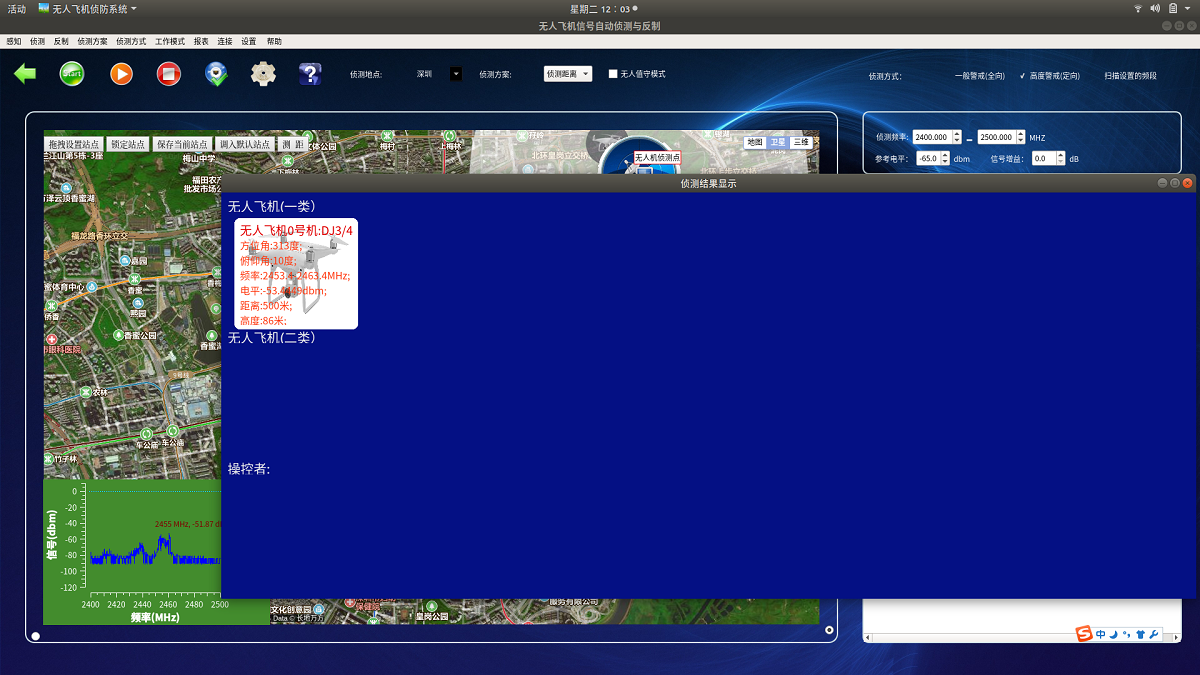 2. Fast identification and positioning: recognition time <1s; measured orientation, time <3s. Within the detection range of the visibility condition, the drone can be identified and located when it is turned on.

3. Detection result list: the recognized drones need to be displayed in this list, and the models, time, azimuth, and elevation angles of the drones and operators identified within the detection range must be saved Distance and altitude information and can be exported as a report.

4. Single-station three-dimensional positioning: Using radio spectrum detection, the distance between the drone and the controller can be roughly measured using a complex algorithm under the conditions of single station and single location. Achieve single station 3D positioning function.

5. Map display function: The position of the drone and the controller is marked under the 2D (3D) map, and data such as latitude, longitude, altitude, and distance are displayed.

6. The detection and defense angle can be set: According to the detected geographical situation, if the back is high mountains or high-rise buildings, you only need to protect the unmanned aircraft in front. ; The pitch angle in the vertical direction can also be set according to actual needs.

12. Intelligent linkage countermeasures: Based on the frequency band, azimuth, and elevation angles of the unmanned aircraft detected, you can choose the number of unmanned aircraft to counter. The azimuth and elevation angle of the signal transmission countermeasures, countermeasures can improve 4-6 times, and can avoid transmitting in all frequency bands, and transmitting at all angles, will not endanger normal communications such as wifi, and accidentally hurt the whitelist. aircraft.

13. Evacuation and forced landing: The system provides two modes of evacuation (let the aircraft return to the flight with one click) and forced landing, which can be selected according to the scene environment, and prompts "use GPS interference carefully to avoid affecting aircraft navigation".

14. Model Feature Recording: For the new model, the system can record image transmission and frequency hopping feature data, automatically record, and the menu will pop up automatically after recording, the next time you can automatically identify the model. The special recording function can meet the identification needs of industrial-grade unmanned aircraft.

17. Equipment self-positioning function: The system has the dual positioning capabilities of GPS and Beidou, as well as its own prescribed position, without the need to manually adjust the azimuth, and the position can be placed arbitrarily.

19. Model Autonomous Identification in the Air [Invented Patent Technology]: For unmanned aircraft models that the system does not have, the system has the function of autonomous learning and identification and judgment, and it displays as unknown models. If the model is known, it can be automatically stored in the system and identified as the model next time. It can also detect and locate illegally assembled unmanned aircraft.

Thank you! Your message has been sent to the following suppliers.